
The Eastern Plains of Mondulkiri

In the northeast of Cambodia, The Eastern Plains Landscape covers over 30,000 square kilometers across four provinces, namely Mondulkiri, Kratie, Ratanakiri and Steung Treng, which represent the largest intact block of forest in Southeast Asia. The area is incredibly rich in biodiversity and is still home to many important species, from the world’s largest population of Black-shanked Douc Langur (Endangered), to regionally important populations of Asian elephants (Endangered) and Yellow-cheeked Crested Gibbons (Critically Endangered), whose haunting duets fill the morning air and you can track the claw marks of bears through the forest.

Just 50 years ago, scientists compared this important ecoregion with the savannas of East Africa. Large herbivores like Banteng (Endangered), Gaur (Vulnerable), and Eld’s Deer (Critically Endangered) roamed the forest, with predators like the Indochinese Tiger (Endangered) and Leopard (Vulnerable) stalking the shadows. While populations of many species have been reduced by hunting and habitat loss, there are still species of critically-endangered ibises and vultures, as well as Great Hornbill, Blue and Bar-bellied Pittas, the beautiful Green Peafowl, and the elusive Orange-necked Partridge, found only in Keo Seima Wildlife Sanctuary.

Also in Keo Seima Wildlife Sanctuary is the indigenous Bunong community Ecolodge, the Jahoo Gibbon Camp – an incredible site for conservation and viewing rare primates such as the Yellow-cheeked Crested Gibbon and Black-shanked Douc Langur. 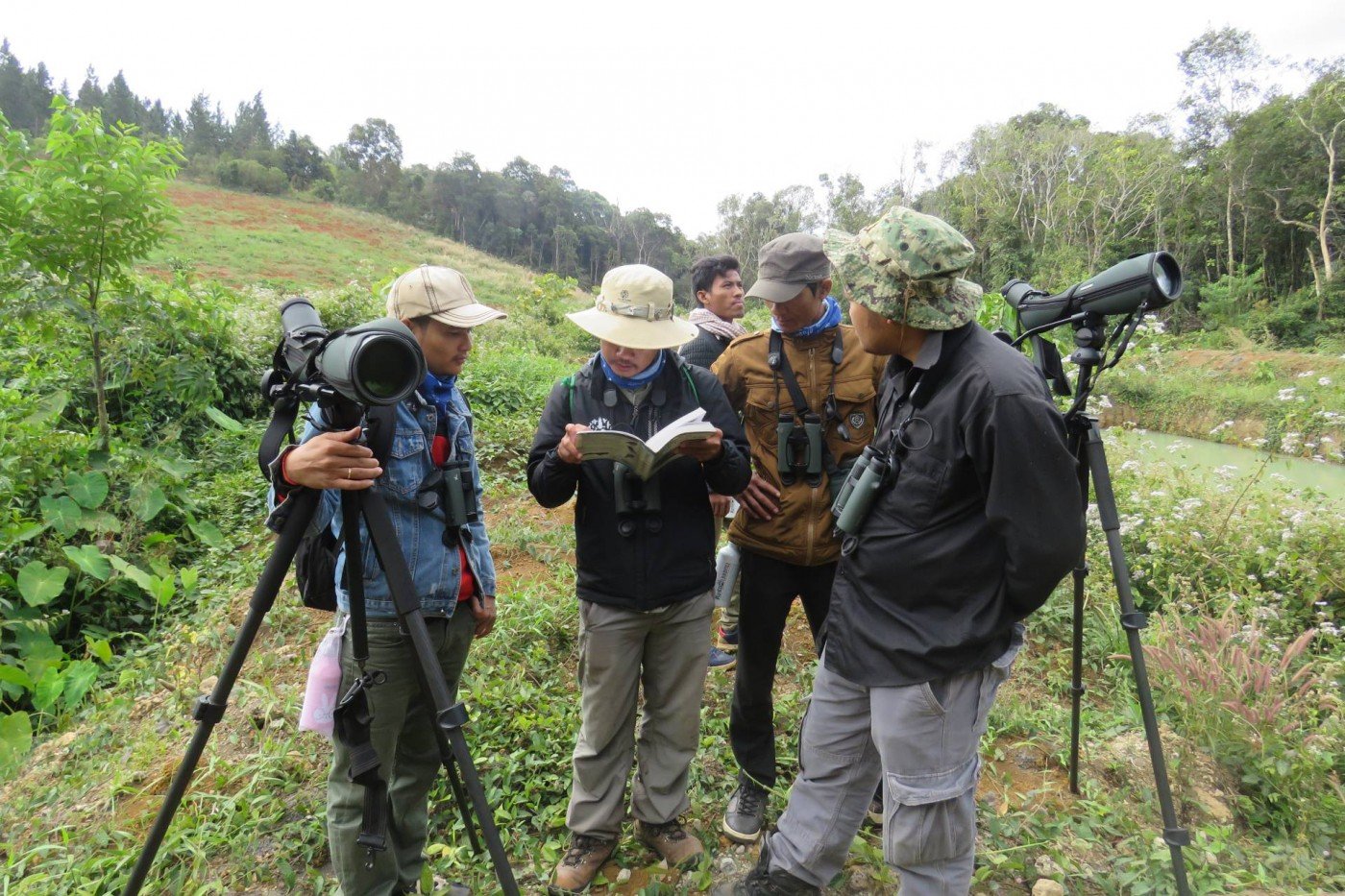 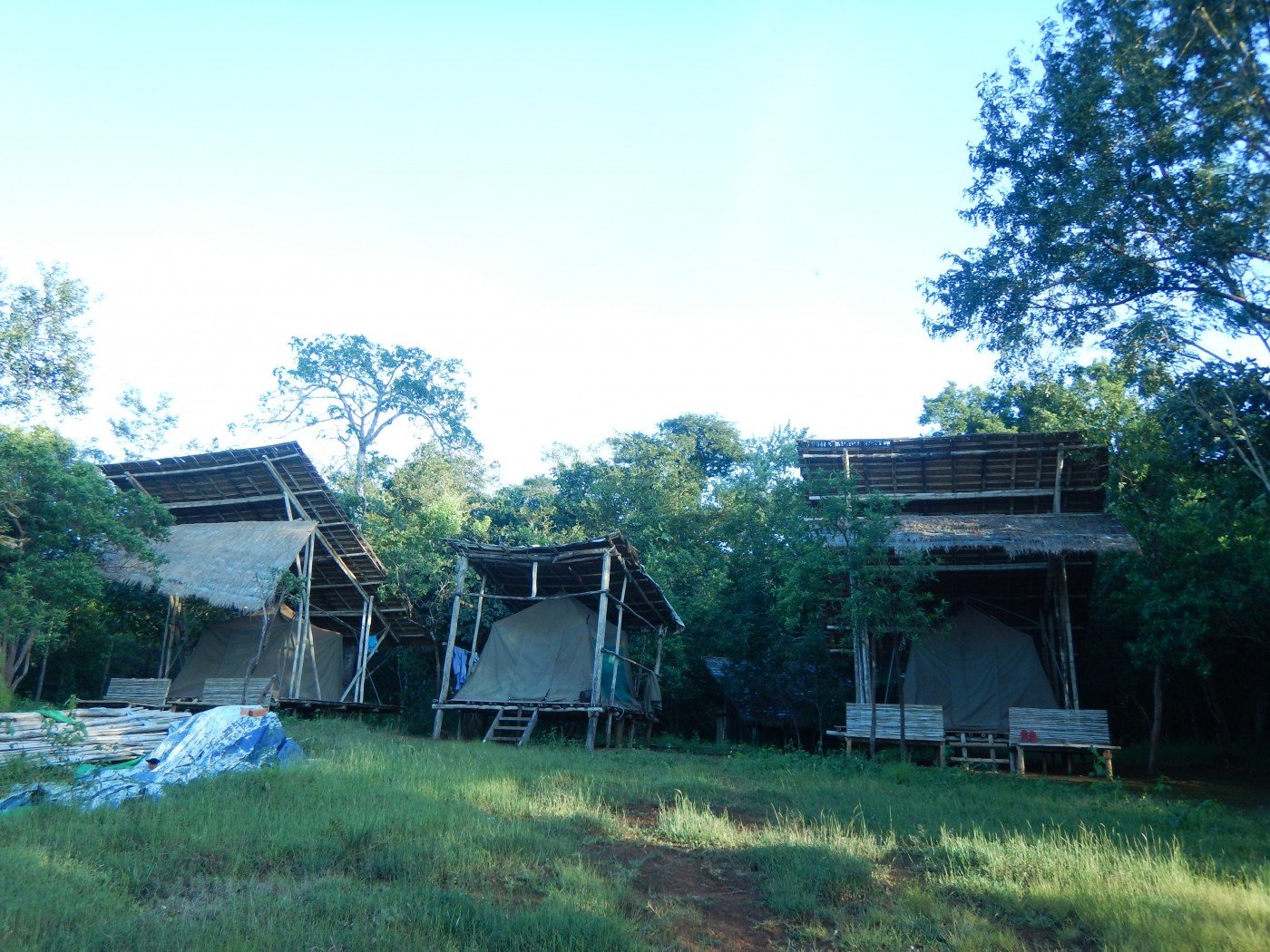 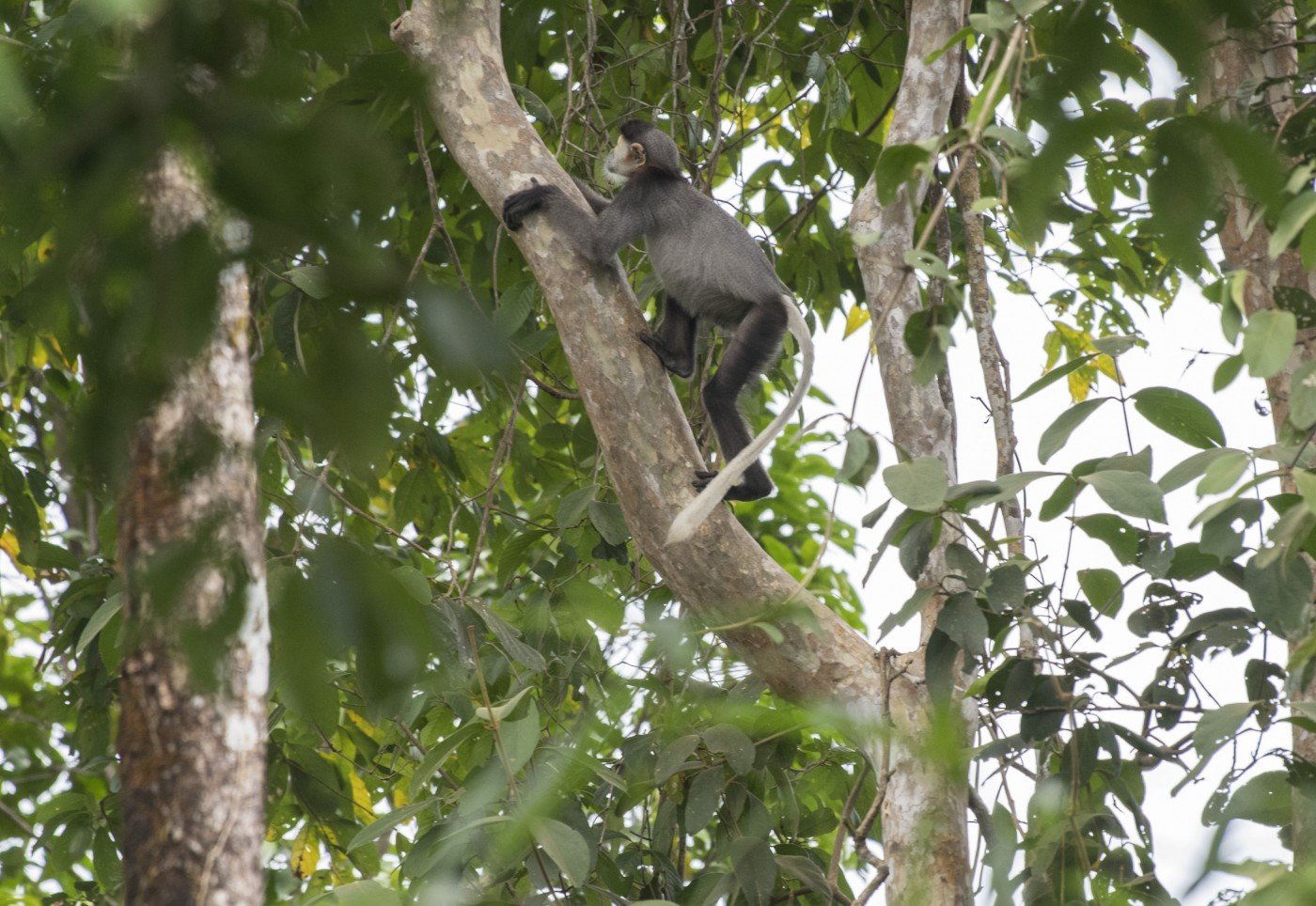 Cool and dry from December-February, rapidly becoming warmer and wetter during March and April. Hot and wet from then until November. Most birds only calling from December-April.

Lowland and hill semi-evergreen and evergreen forest, with some areas of difficult to access deciduous dipterocarp forest.

It is recommended to allow 2-5 days to experience this location.