A trip to the mountain evergreen forest of Cambodia’s southwest holds one of the two endemic species found in Cambodia, the Cambodian Laughingthrush, as well as the near endemic Chestnut-headed Partridge. Some authorities have recently split the resident White-tailed Robin and the Blue-winged Minla (Siva) may be next. Both are found on Aural Mountain.

Because of the Himalayan affinity of Aural Mountains avifauna, a number of species are unique to the country. Other species of interest include Silver Pheasant, Mountain Scops Owl, Moustached Barbet, Blue, Blue-rumped and possibly Rusty-naped Pitta at highest elevations. Blyth’s Shrike-babbler, Mountain Bulbul, Large Niltava, Slaty-backed, Little Pied and Snowy-browed Flycatchers, Green Cochoa, and the recently split Buff-breasted Flowerpecker are among the high elevation specialties to be sought.

Aural Mountain is not for the faint of heart!

It requires an arduous climb that requires a six hour climb for most willing participants. A few bang up in 5. Local villagers will carry your bag, prepare food and set up camp. If you are not reasonably fit, this trek is not for you.

Hammocks are used for sleeping and 2 nights are suggested to allow adequate time for birding. Montane forest is wet, so be prepared for possible rain or fog and the resultant leeches. 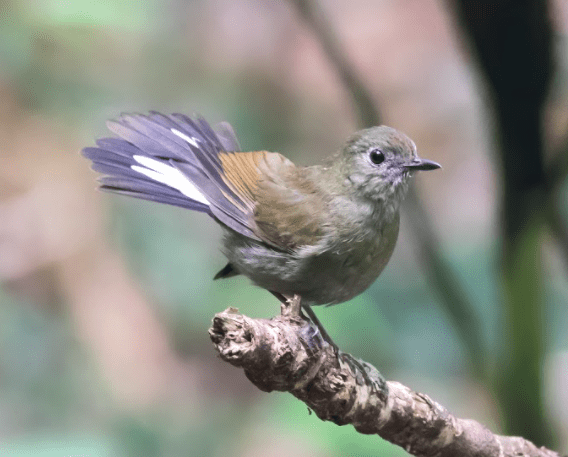 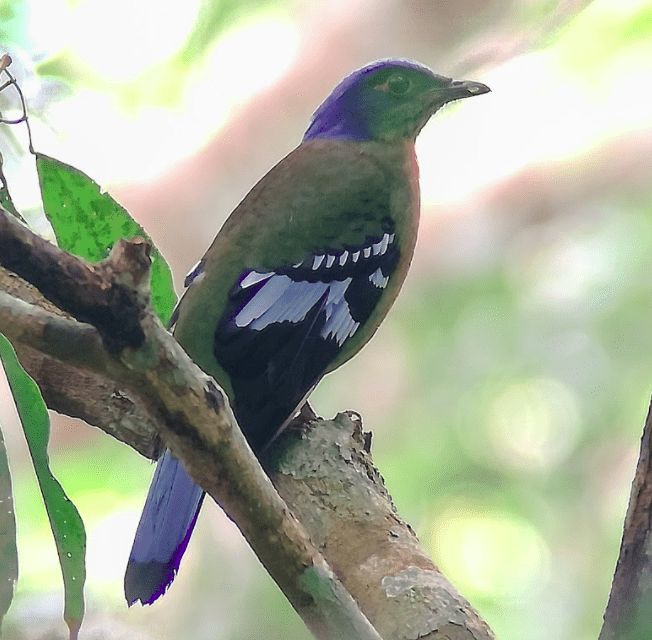 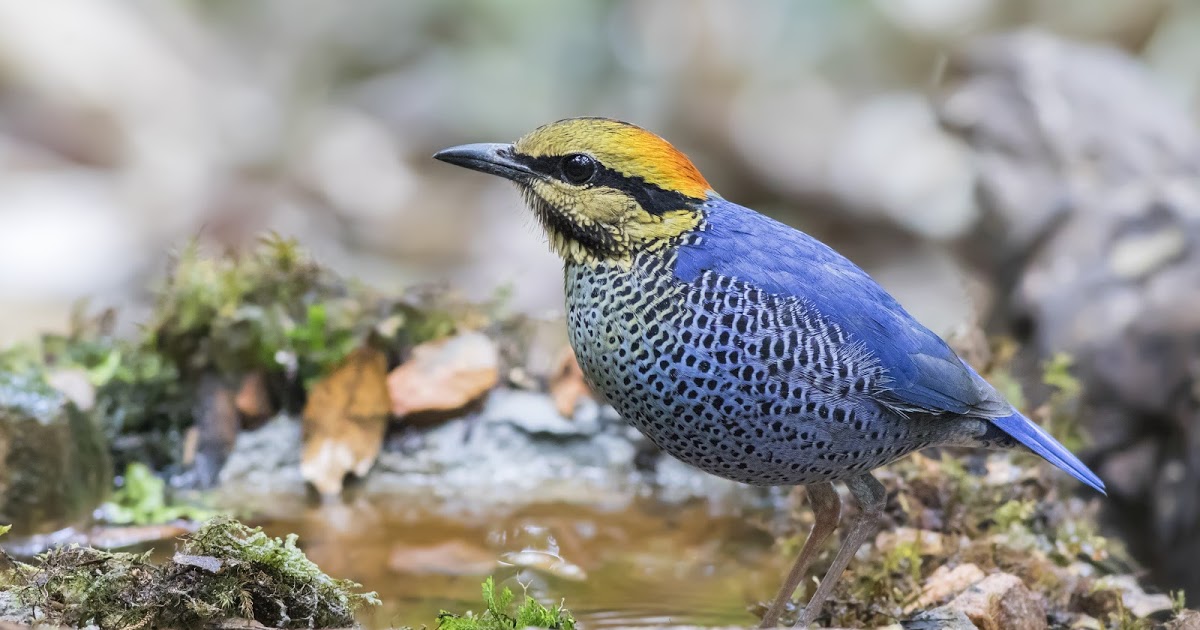 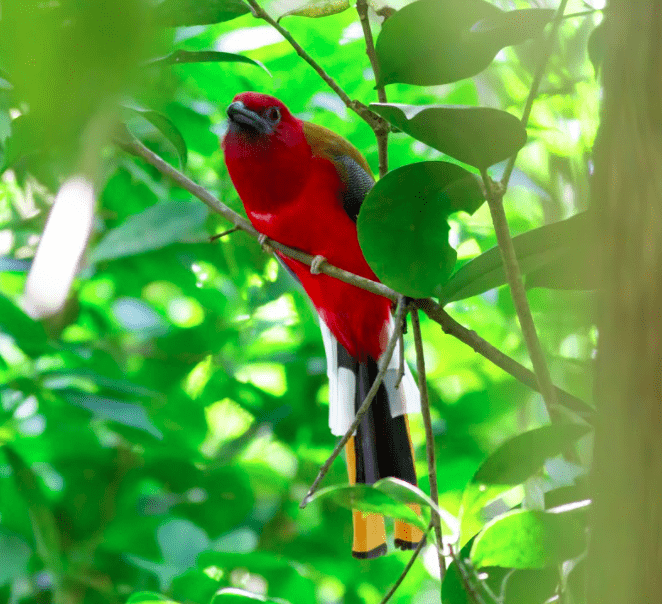 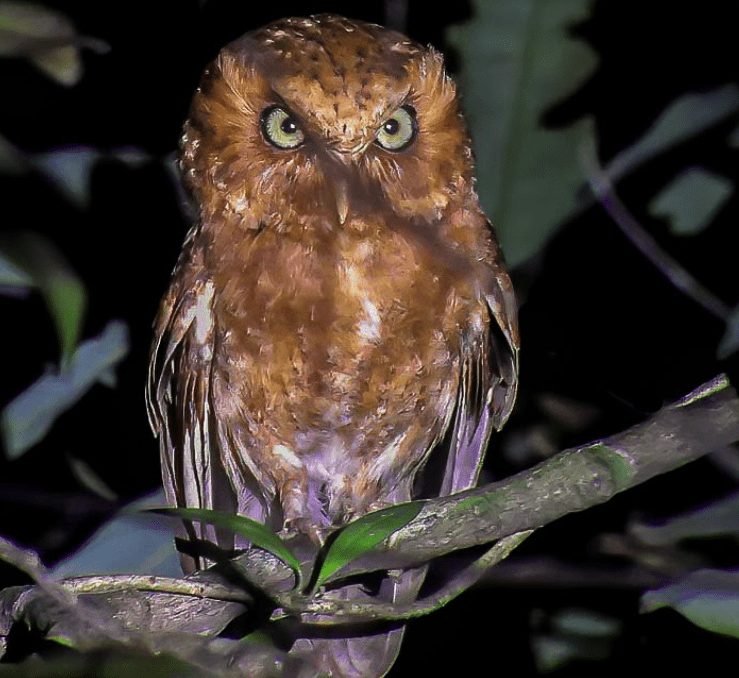 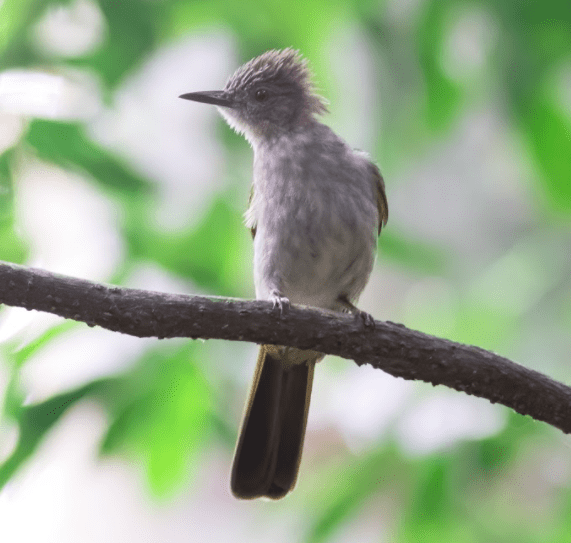 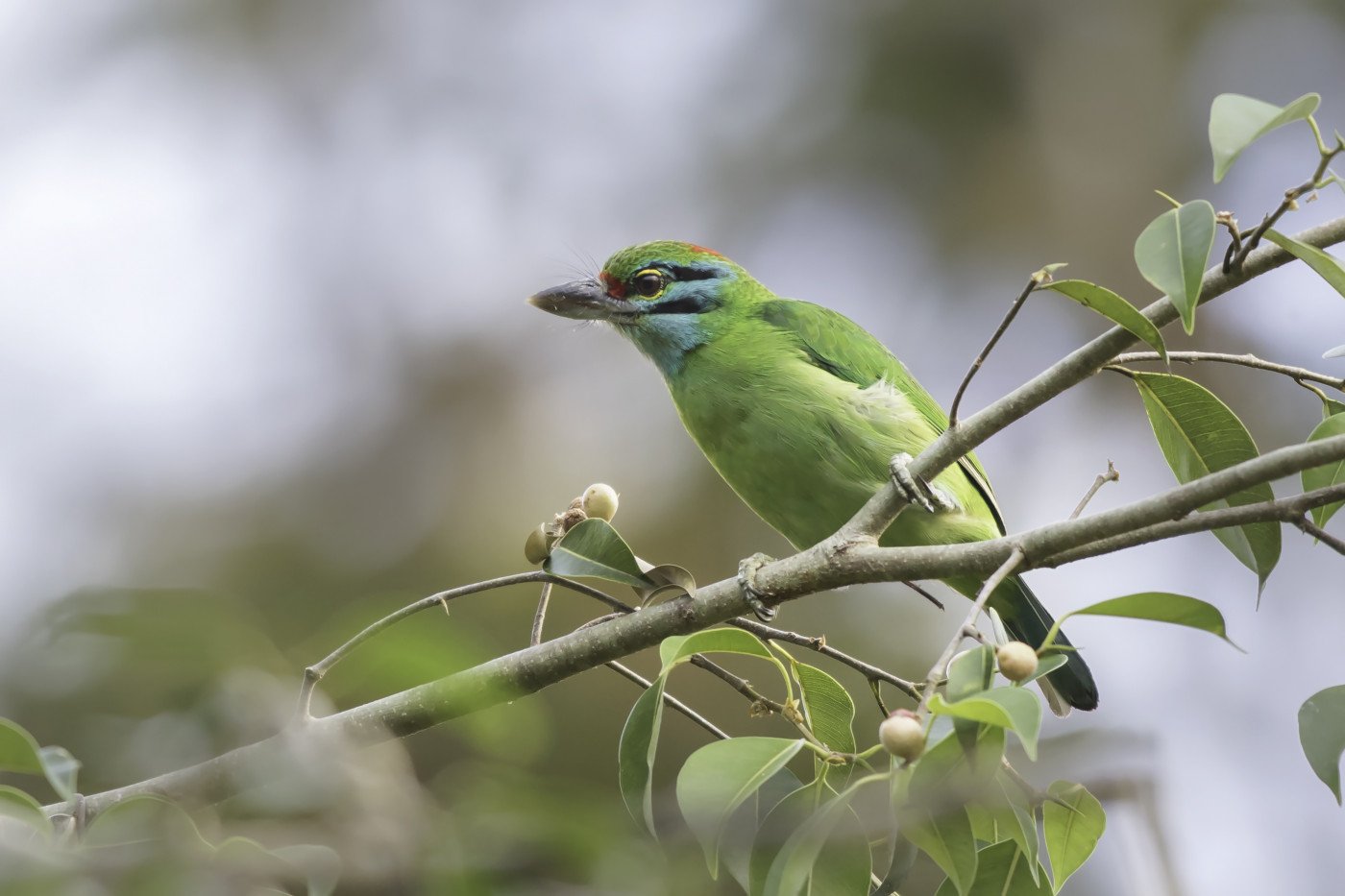 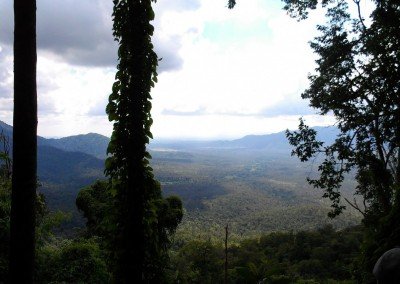 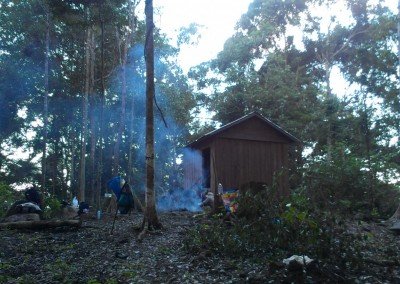 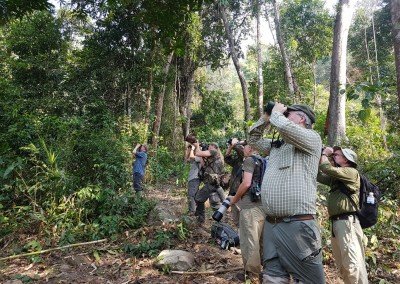 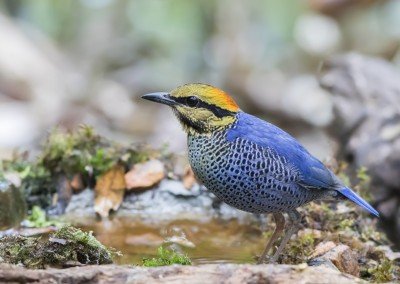 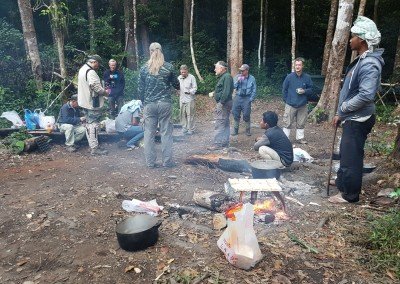 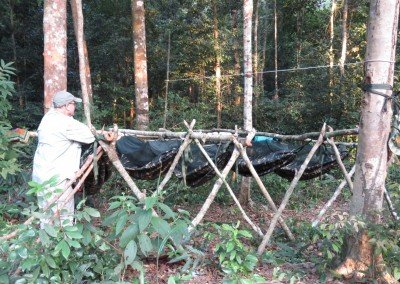 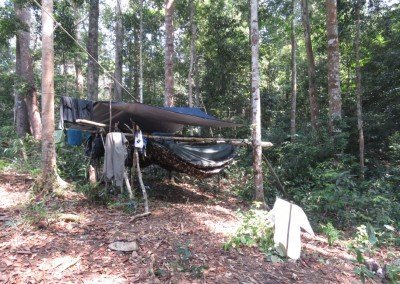 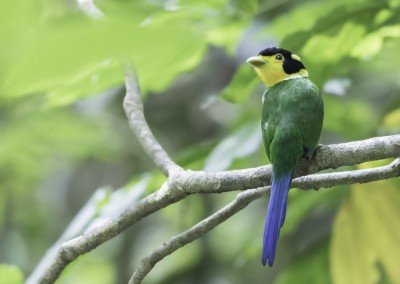 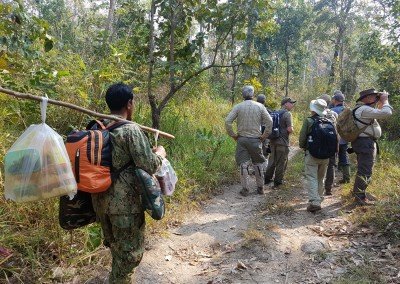 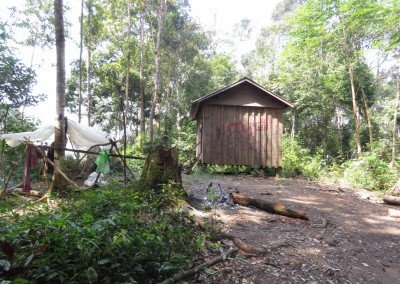 Cooler and drier during January-March. Otherwise often very wet, particularly May-October. Birds are easiest to see during the dry season.

Heavily degraded deciduous forest in the lowlands gives way to hill evergreen forest on the slopes and montane forest on the peak, Cambodia’s highest at 1,813 m elevation.

It is recommended to allow 3-5 days to experience this location.

Other sites in Cardamom Mountains and Southern Cambodia 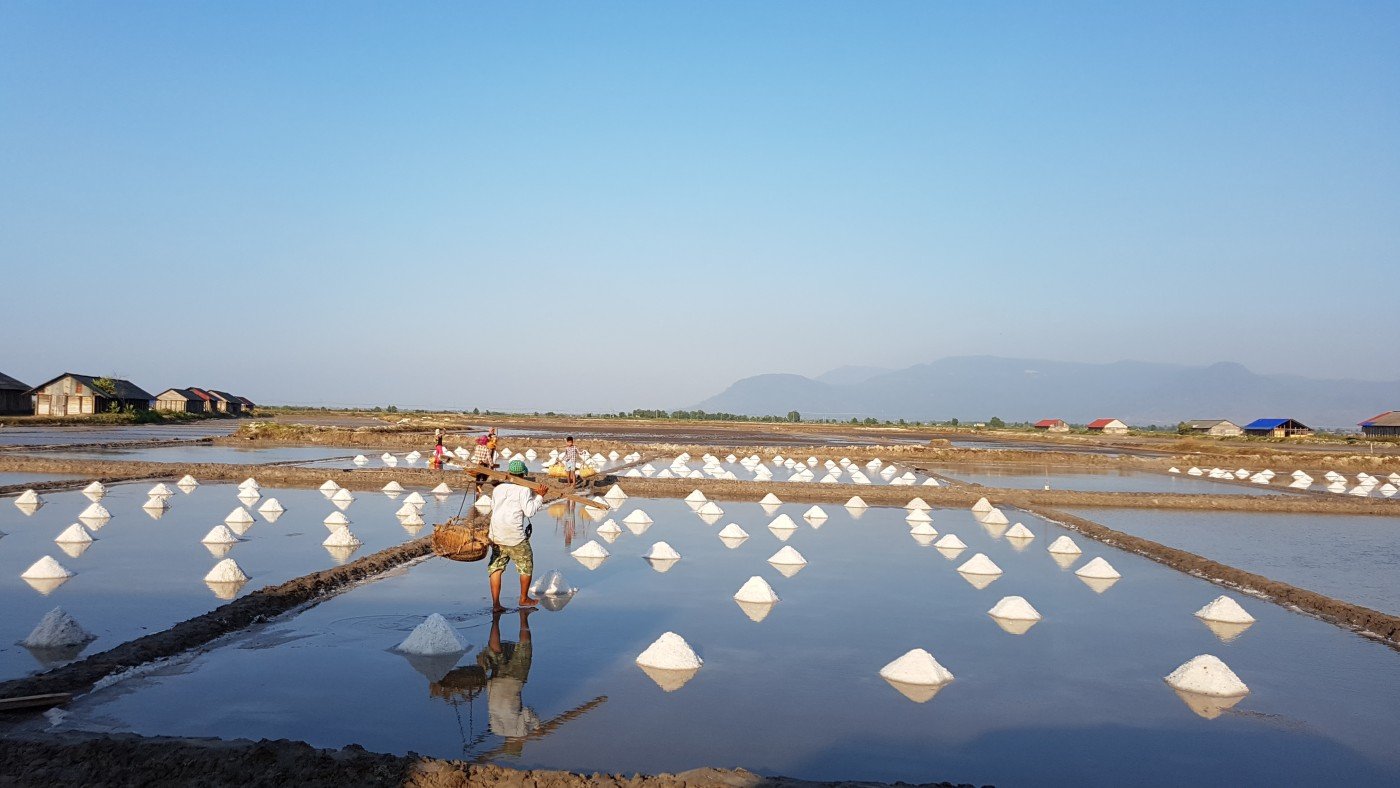 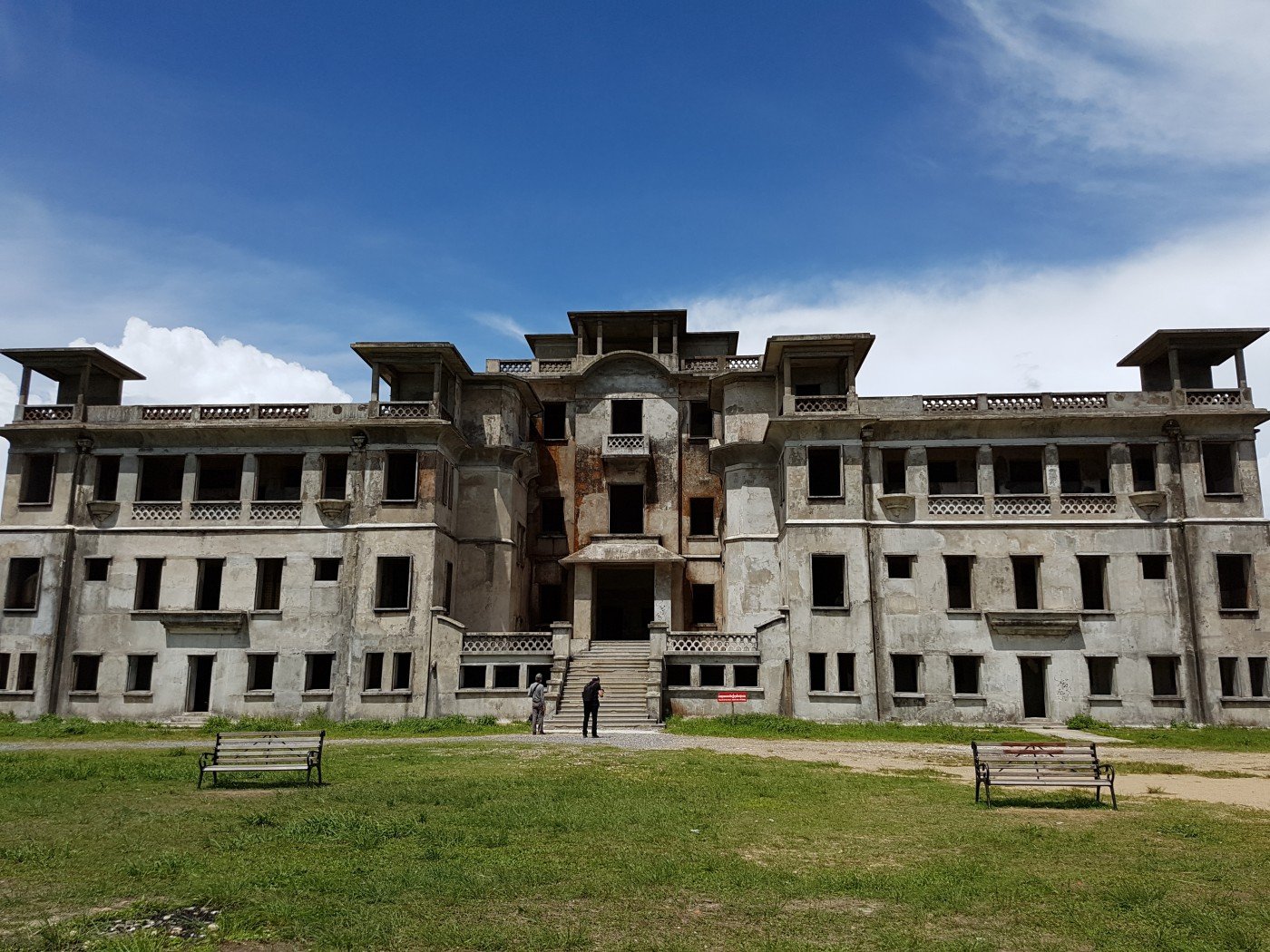