Okoki safari camp lies deep in the Northern Plains near the Lao border. In 2007 an exploratory expedition was undertaken by WCS to survey sites for White-winged Duck. Two pools (trapeangs) near the Okoki River were found to contain the duck during the dry season.

SVC, along with WCS developed a tented camp on the river bank and tours had good success with the duck until 2013, when there was political instability in the area leading to closure. The site was closed for three years, however it recently has been declared secure for tourism. A survey in May 2017 produced sightings of the duck and SVC is excited to reopen this camp for tourism.

Okoki creates an evergreen riparian corridor that winds through beautiful dry, deciduous forest. Gibbons and elephants still can be found along the river. Having two forest ecosystems to explore gives the visitor opportunities to enjoy a wide variety of birdlife.

The evergreen corridor provides shelter for Siamese Fireback, Banded Kingfisher, hornbills, broadbills, trogons and babblers. Both Bay Owl and Blyth’s Frogmouth have been recorded. The pools attract storks and even the occasional Giant Ibis. The open deciduous forest has White-rumped Falcon, along with the guild of DDF specialists. 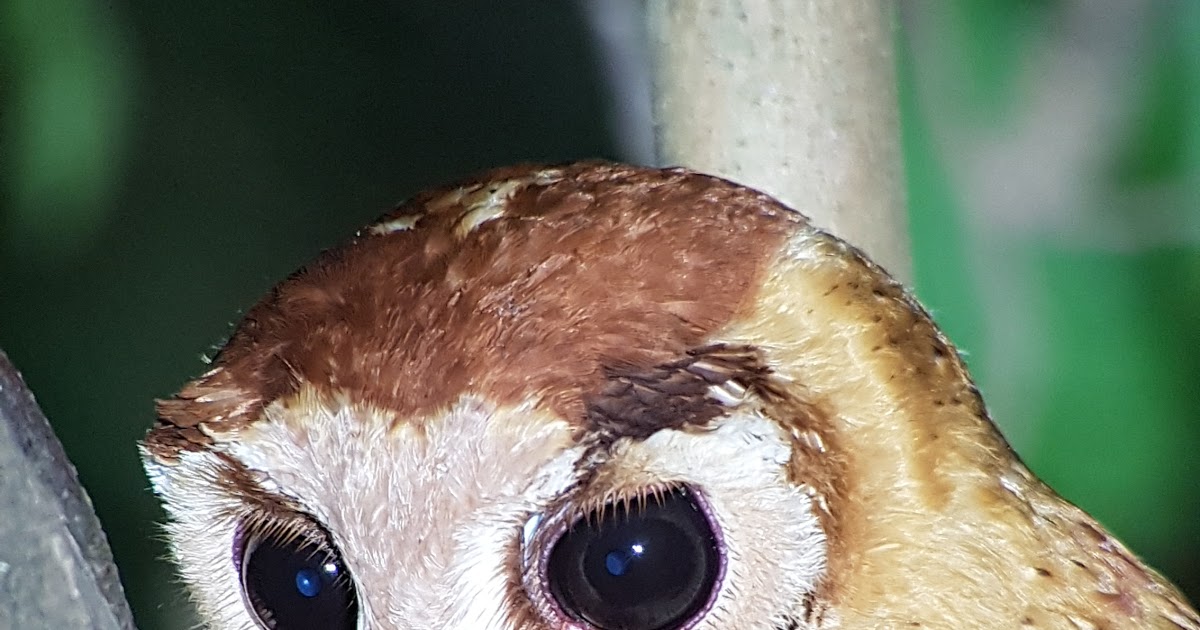 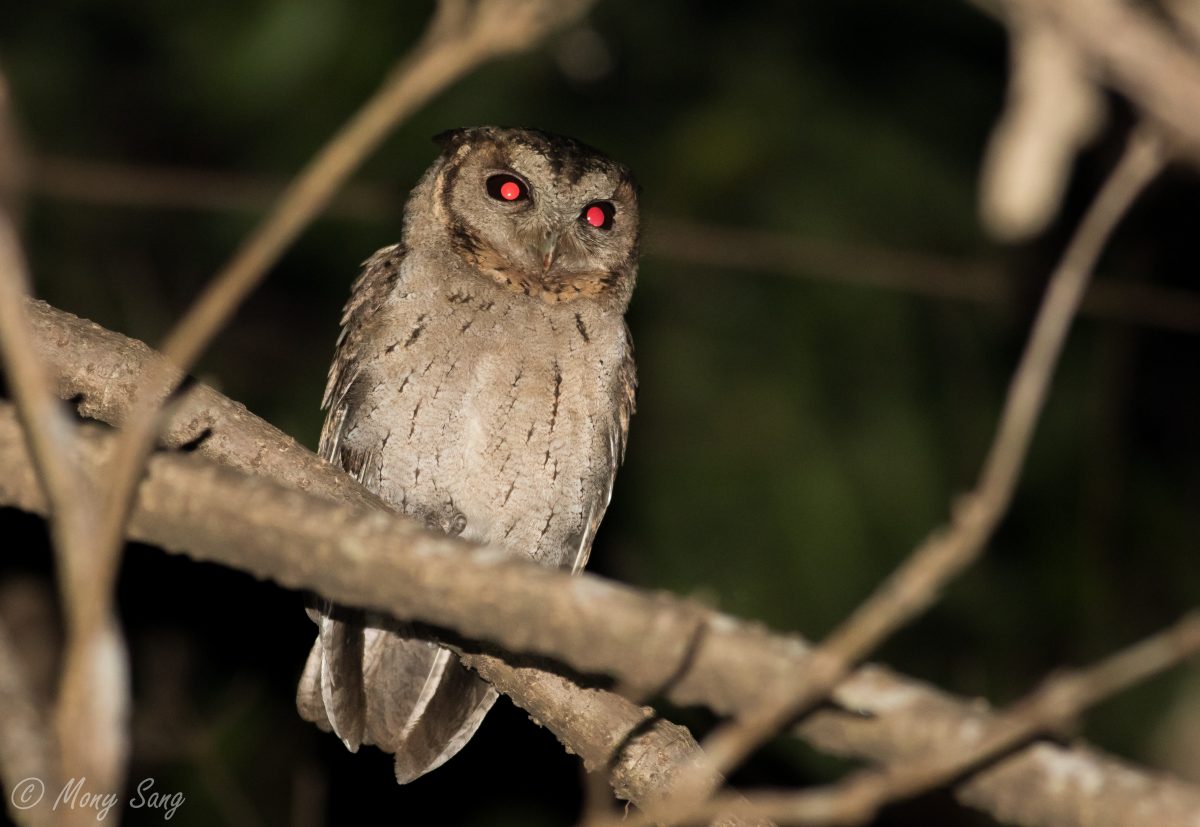 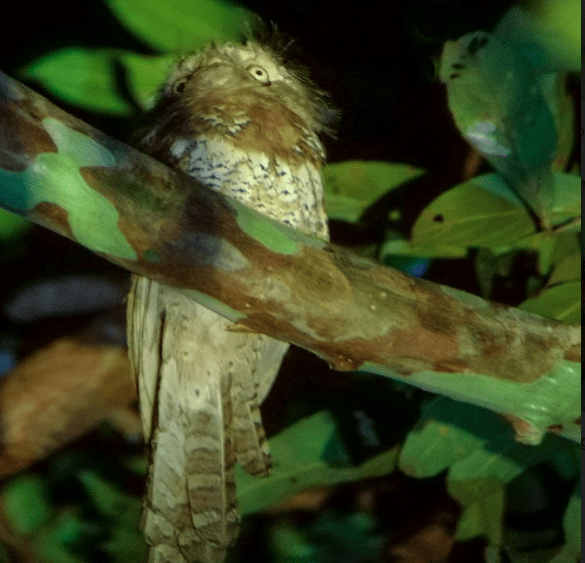 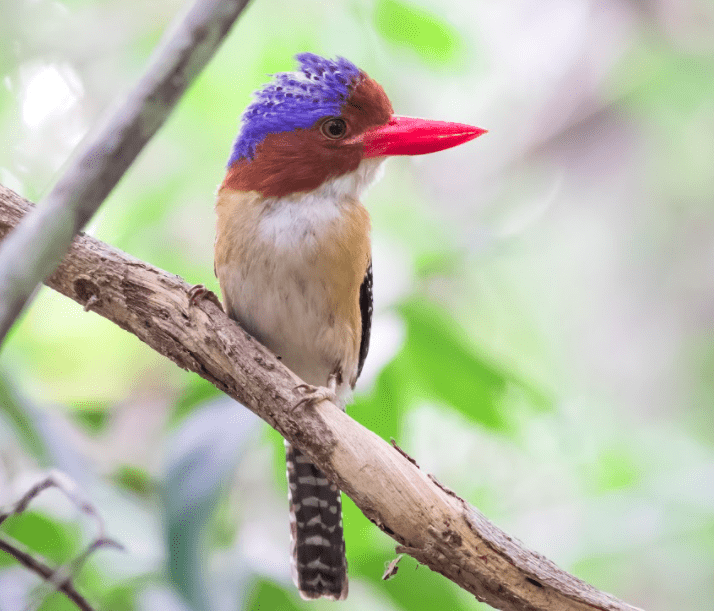 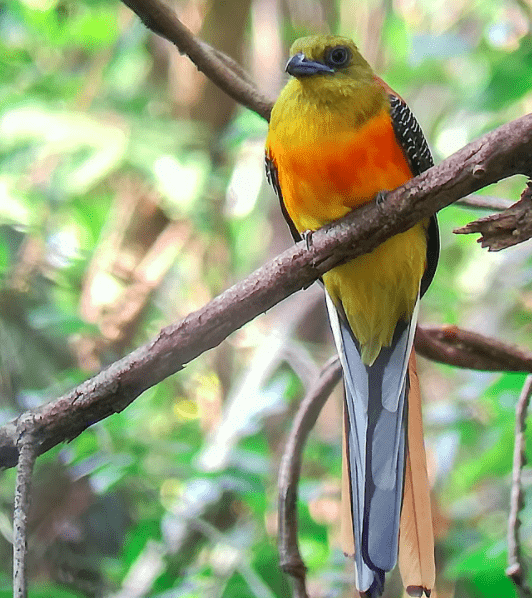 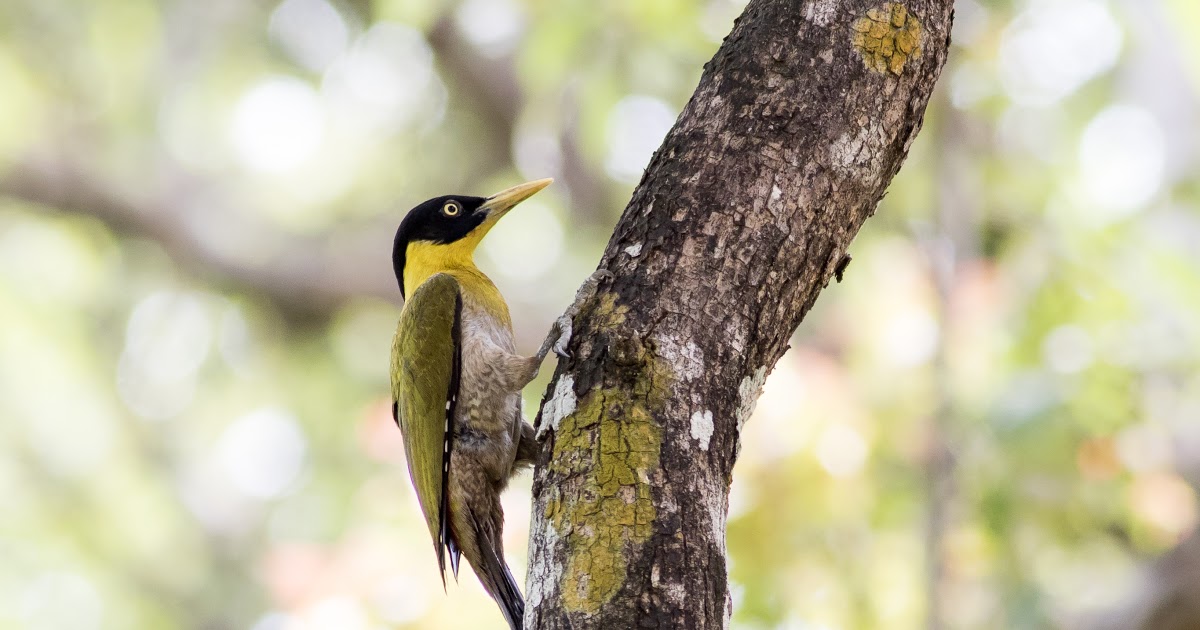 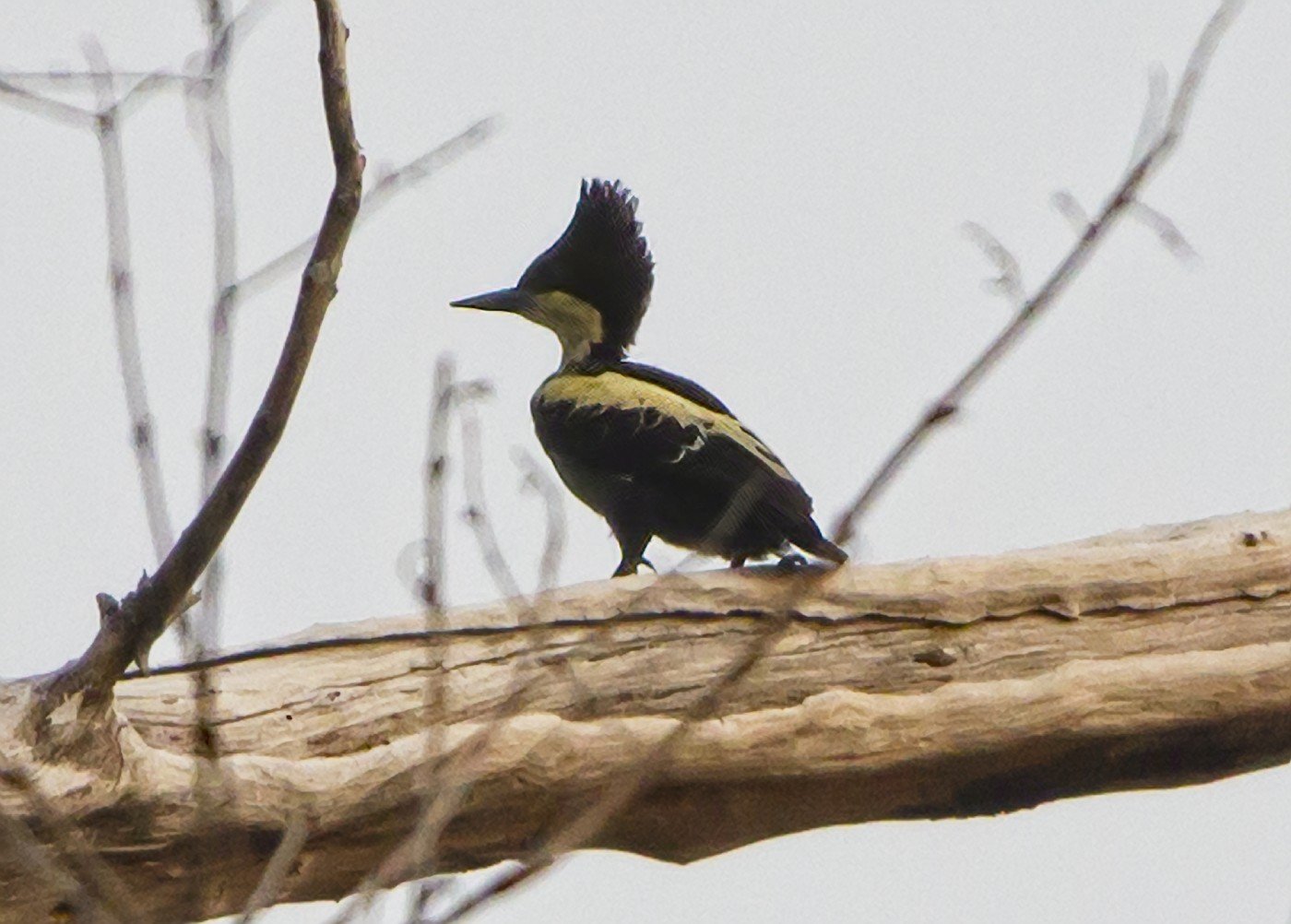 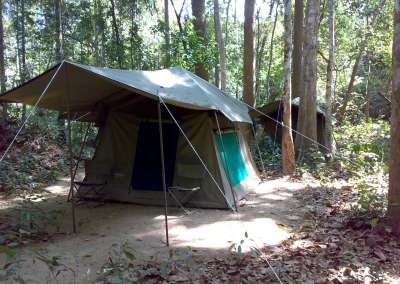 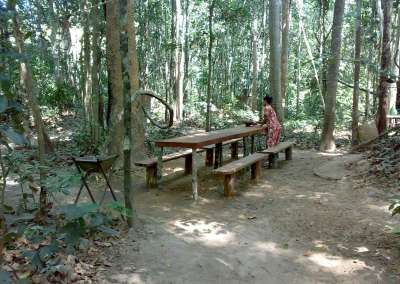 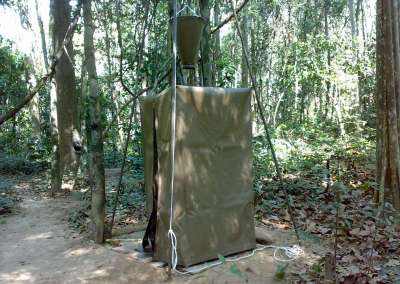 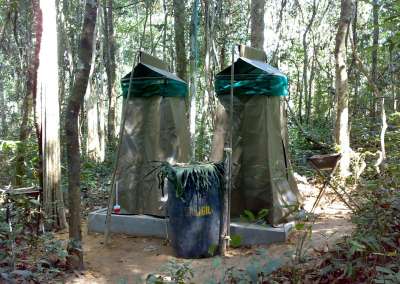 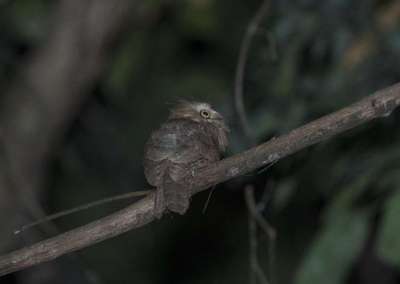 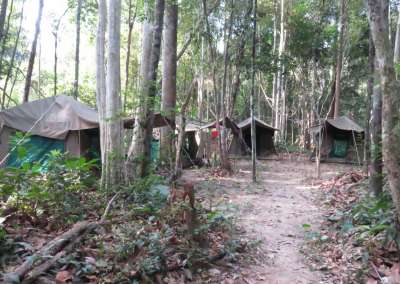 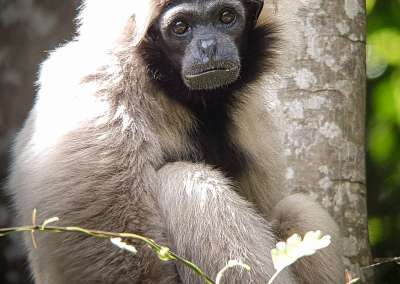 It is recommended to allow 2-3 days to experience this location.