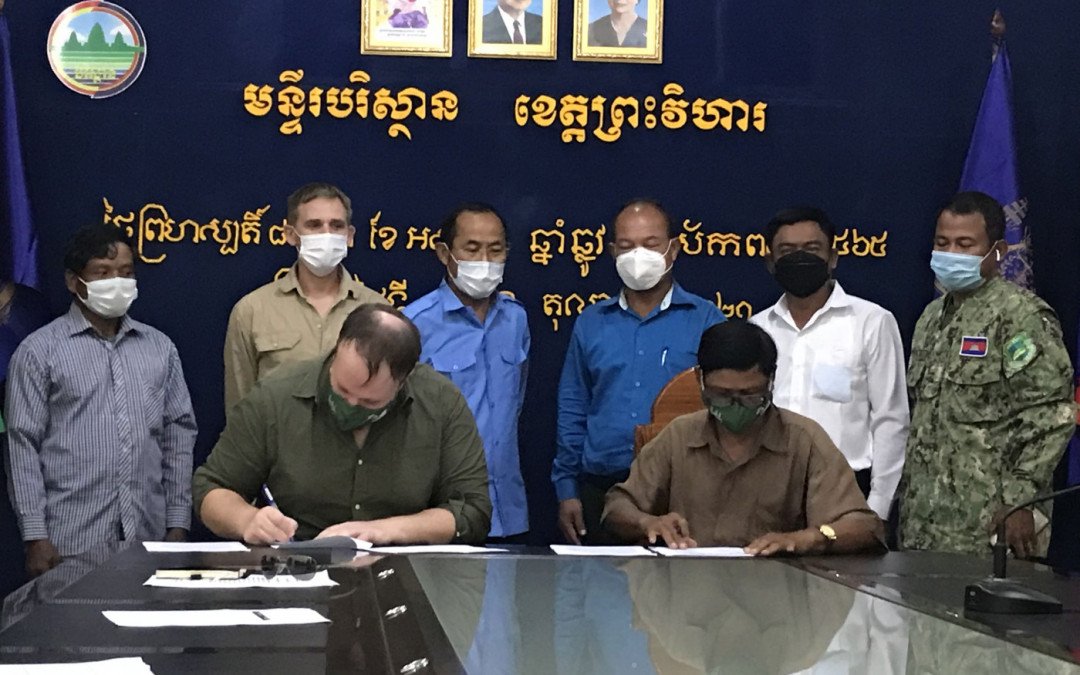 On October 14th 2021, Sam Veasna Conservation Tours & Tmat Boey Ecotourism Committee signed a Memorandum of Understanding (MoU) to initiate the Build Back Better Project. The MoU was signed at the Provincial Department of Environment Headquarters in Tbeng Meanchey and witnessed by representatives of the Provincial Department of Environment (PDoE) and the Wildlife Conservation Society (WCS). 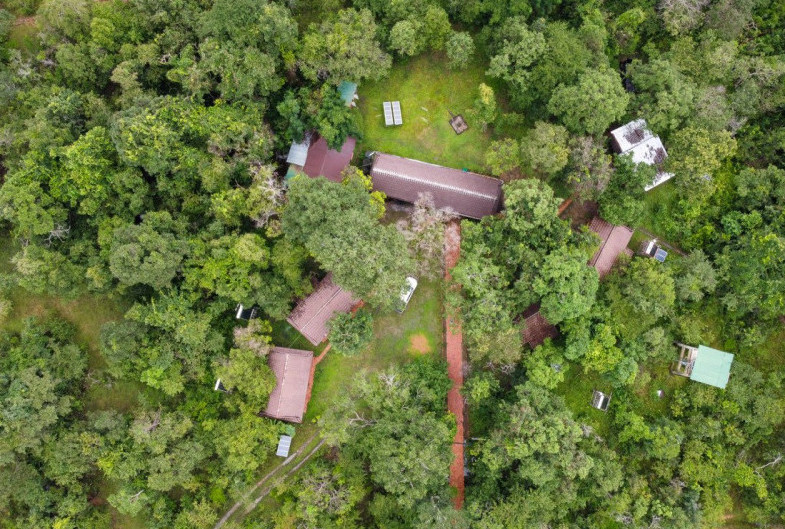 The Tmat Boey Ecotourism Committee and Ecolodge were established in 2004 with the support of WCS to facilitate tours for international birders to the Kulen Promtep Wildlife Sanctuary in the Northern Plains, which is home to the critically endangered Giant Ibis (Cambodia’s national bird) and one of the last deciduous dipterocarp forest left in Southeast Asia. Using SVC’s unique ecotourism model,  bird watchers and nature lovers have delivered income to its committee members through tourism services (such as local guiding, housekeeping and cooking) whilst making direct payments for wildlife sightings to local conservation efforts as well as village development projects. Since its implementation, the Tmat Boey project has showcased the value of ecotourism to forest, wildlife protection and communities.

Building on the success of Tmat Boey, The Build Back Better Project looks to unlock the full potential of community-led ecotourism by transforming the site into a hub for ecotourism growth in the Northern Plains.

The project aims to: 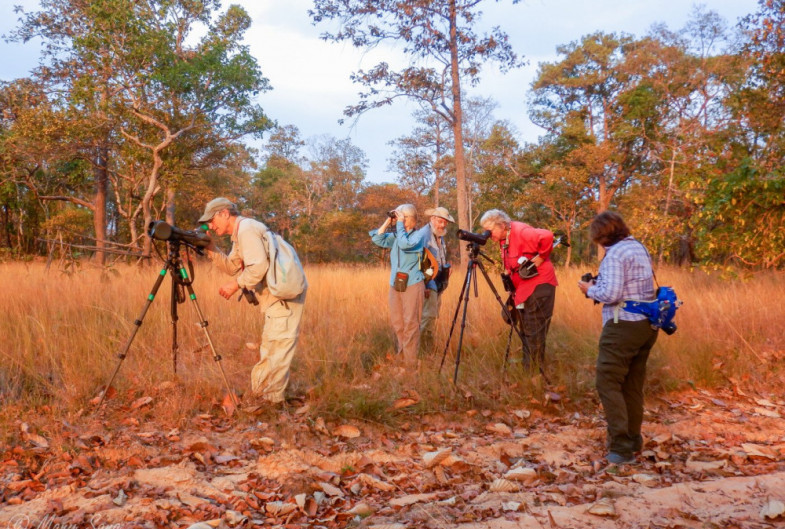 “The signing ceremony between SVC and Tmat Boey Ecotourism Community is a key first step in delivering the Build Back Better Project. With the support of the Provincial Department of Environment and the Wildlife Conservation Society, who witnessed the signing of the MOU, this project represents a shared commitment towards enhancing community-led ecotourism in Cambodia’s Northern Plains whilst pursuing the goal of protecting critical wildlife sanctuaries and endangered species.

We are also grateful to USAID Greening Prey Lang (GPL) for providing their unwavering support for the Build Back Better project. GPL shares SVC’s vision to create a community-led, high quality and easy to access ecotourism network that can put Cambodia’s Northern Plains on the map for birders, wildlife enthusiasts and nature lovers. SVC and the Tmat Boey Ecotourism Committee look forward to the journey ahead and can’t wait to keep everyone updated on our shared progress.”

For more information about the Build Back Better Project, contact

See some of the world’s rarest birds in the Northern Plains while contributing to conservation! Email booktour@samveasna.com to inquire today.