Experience Giant Ibis and other incredible bird species in the heartland of Cambodia’s Northern Plain.

With less than 300 mature Giant Ibis left in the wild, you can now see one of the world's rarest birds in the location with the highest rate of viewing success. Brought back from the brink of extinction in the mid-2000’s, Giant Ibis represents Cambodia as the country's national bird as well as a continuing conservation effort. SVC works with the community in Tmat Boey, SVC’s flagship site, to ensure a 90% viewing success rate of Giant Ibis. Other spectacular species in this trip include critically endangered species such as the White-shouldered Ibis and Bengal Florican.

Entry & admission fees
All entry and admission fees to parks.Accommodation
Accommodation is provided at all of our sites.Guide Fees
You will have a dedicated tour guide for the entire trip.All Transport
All of your transport throughout the trip including transfers.Refreshments
Water will be provided to you throughout the trip.All Meals
You will be provided with breakfast, lunch and dinner.Conservation Contributions
SVC will contribute part of the trip cost towards conservation.City Accommodation & Meals
Accommodation and dinner in Siem Reap, Phnom Penh and Sen Monorum. SVC can organise this if requested.Trip Insurance
It is strongly recommended that you travel with insurance.Laundry
A hand wash laundry service can be provided with additional charges, depending on availability.Tip or gratuity
It is your own decision should you wish to tip staff.Wifi
Wifi not available outside of major cities and towns.

Lowland deciduous dipterocarp forest, often mistakenly referred to as dry forest. Trapeangs dot the landscape and there are fairly extensive areas of bamboo in riverine areas. 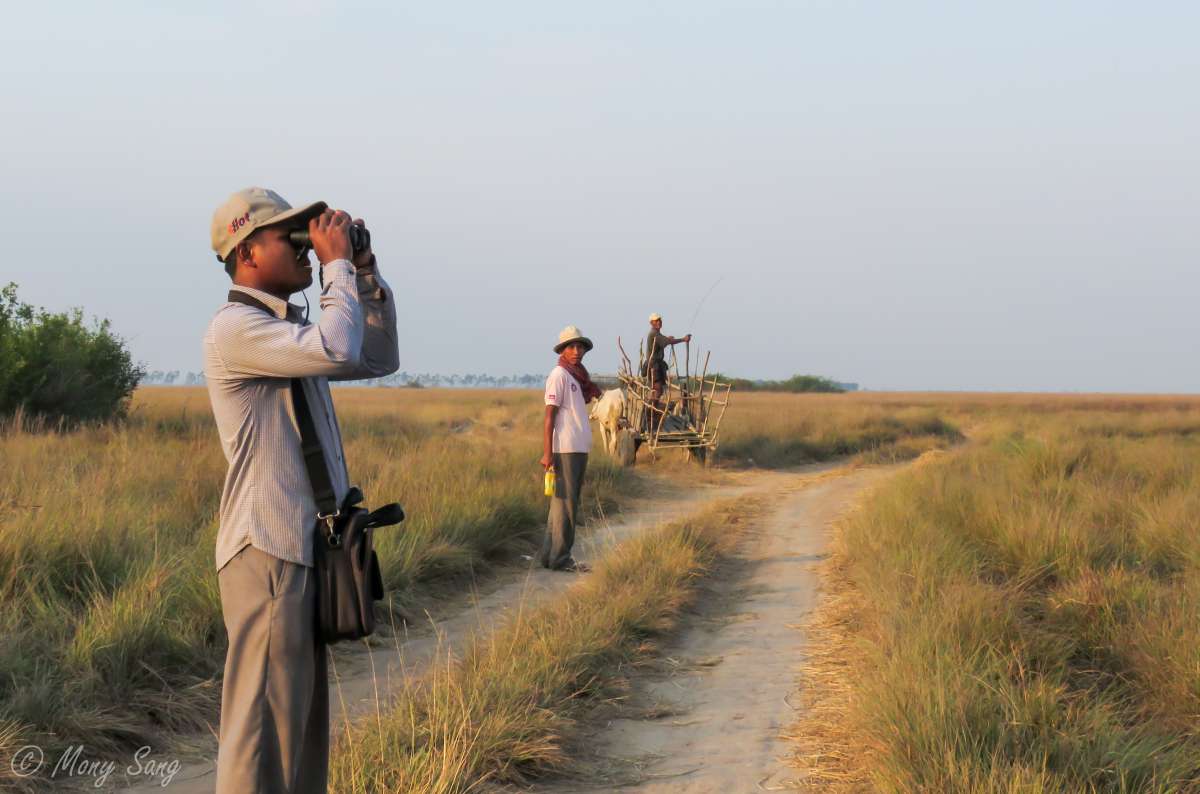 Seasonally inundated outer-floodplain grassland with some small areas of scrub. 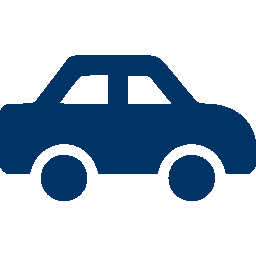 All year round. April to November we won't go to the Bengal Florican Grassland as many key species here are near impossible to view in the wet season.

Revenue from our tours help to fund wildlife conservation and community projects. Find out more

Multi-day tours must be booked at least 7 days in advance. For a detailed price breakdown, view our pricing page

Book with a 15% deposit and pay the rest later!
available at checkout

If you have any questions before you complete your booking, we are happy to help!